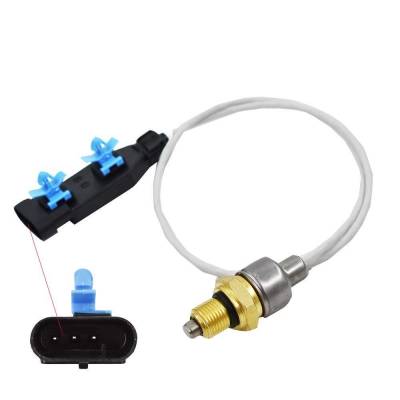 The Turbo Vane Position Sensor is what allows your diesels ECU/ECM unit to properly control the variable geometry turbo vanes on your turbo. This sensor has been a common fail point on the Duramax so if your diesels performance has been intermittent or just suddenly lost it's low-end or high-end, it's possible this sensor has failed. When it does fail the vanes in the turbo are usually stuck in one position, robbing your turbo of it's variable nature to produce its max power. This is also why it's not always the low-end and not always the high-end power you lose because it depends on where your sensor failed and has left the vanes open to. 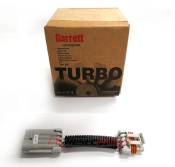