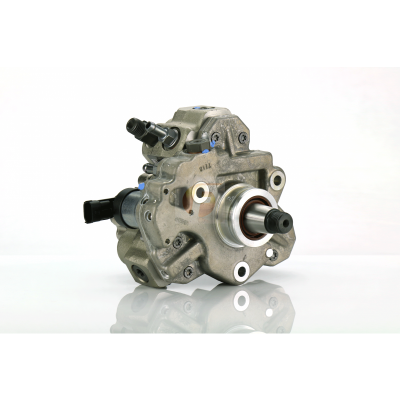 Please select the correct year-range of Duramax you own before ordering.

The Fleece Performance CP3K is a modified Duramax LBZ CP3 designed to eliminate the factory fuel flow restriction that begins at 3,000 RPM. If you have a stock CP3 pump you are losing fuel flow and rail pressure after 3000 RPM, which correlates to lost horsepower when you need it most. This cost effective upgrade will allow you to maintain desired fuel rail pressure through your entire RPM range.