Prices shown are for a typical install. This usually will include the cost of standard fluids, gaskets, seals and other parts needed to do a professional install. Our helpful staff can go over your install to tailor to your needs. Any additional services, upgrades, or should anything unforeseen issue come up during the install, that will be added to the price of the job. We pride ourselves on being fair and professional to get the job done right. 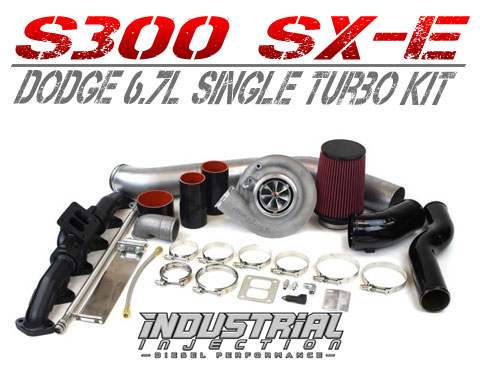 The S300 SX-E Single Turbo Kits from Industrial Injection are available for the early (2007.5-2009) and late (2010-2012) 6.7L Cummins. This Single Turbo Kit utilizes the extremely popular S300 SX-E turbo and center mounts it on a high flow T4 manifold in a 2nd gen style application. The new SX-E turbos come standard with an upgraded 360* thrust bearing and FMW (Forged Milled Wheel) to provide you with ultimate performance and reliability. This kit offers multiple turbo options to allow you to perfectly set up your truck, exactly how you want it. 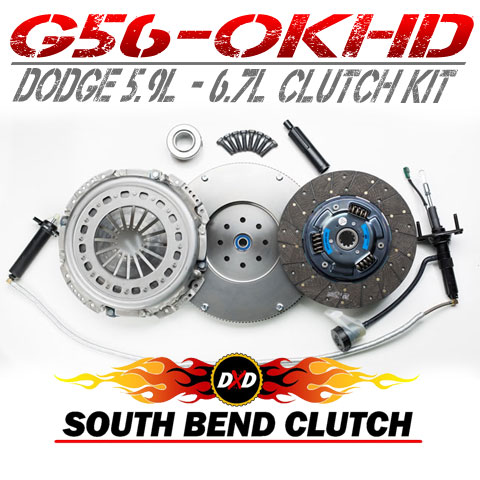 If your truck has a soft clutch pedal, feels like it's slipping or is making noise when engaging or disengaging... you may need to see us sooner than you think! 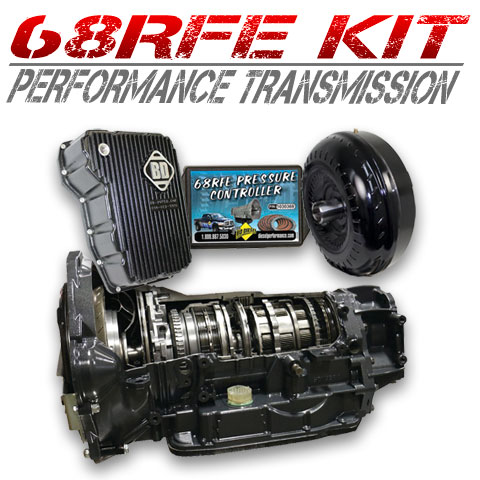 The 68RFE Transmission can be a failing point for trucks that are beginning to add some power modifications. While the stock 68RFE was a big step up from earlier transmissions, it needs some bullet-proofing if you've added performance injectors, turbo or tuning. 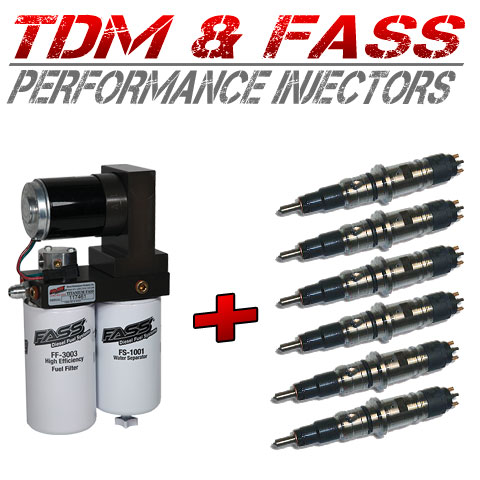 A good set of injectors can wake up your common-rail 5.9L. We've had great results from Torque Diesel Motorsport's line of performance injectors and it's why they are covered by one of the best warranties around. Typically, on a stock truck, you will see 50 to 70 HP gains but these injectors scale incredibly well with other power modification such as a turbo and performance tuning.

To go with your new injectors, some peace-of-mind. We recommend install of a Fuel Air Separation System to protect your fuel system. The benefits are three-fold. One - your fuel is continually 'scrubbed' for wear causing debris. Two - The air/water separator condenses the fuel so you gain more power for the same amount of fuel. And finally Three - with the extra hp/torque gains you will typically gain an extra 2 to 3 MPG. We would call that a win, win, win situation.

This install includes a full set of TDM Injectors for either the 2003-2004 5.9L or 2004.5-2007 depending upon which engine you have, high-pressure connector tubes, injector install kits and a matching 165G FASS (Fuel Air Separation System).