US Diesel Parts has the 12V Cummins performance parts you need to take your vehicle’s performance to the next level.

The '94-'95 5.9L Cummins 12V Gen II engines produced 175 hp, the '96-'97 produced 215 hp and the '98 was at 235 hp. There were few changes made to the engine in the 1994 5.9L Cummins, but there were significant developments made to the fuel system. Most notable being the introduction of the durable Bosch P7100 injection pump. The massive P7100 inline injection pump allowed for more precise control over fuel delivery, and those wanting huge power gains love the P7100 pump because modifications are simple, inexpensive and impressive. Six different fuel stop plates are available that will enable power gains from 30-150 hp and 70-300 ft-lbs of torque. Our parts inventory includes a wide variety of 12V Cummins performance parts. We can recalibrate your P7100 to make further improvements to the fuel delivery and governor settings as well. We also have performance injectors to give it that extra kick. Exhaust and intake improvements will help your 5.9L breathe easier, provide lower EGTs, increase fuel economy, and boost performance. We also have factory replacement and performance turbochargers that can handle the huge horsepower increases that the Gen II engine is capable of delivering. Our selection of 12-valve Cummins performance parts is second to none. Contact us if you can’t find the part you’re looking for. 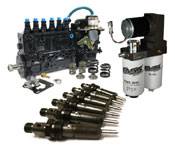 Fuel System Components - 94-98 Dodge 5.9L
The fuel system is the very heart and soul of your 1994-1998 Dodge 5.9L 12V Cummins engine. We carry a great selection of quality fuel pumps such as FASS and Airdog that will help protect your...More Details » 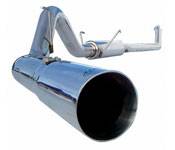 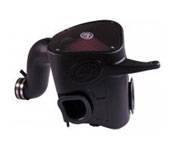 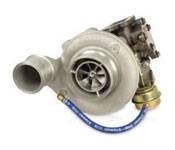 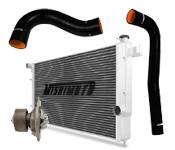 Radiator & Water Pump - 94-98 Dodge 5.9L
Overheating issues? One of the most common overlooked items when trying to combat high engine temperatures is that of the factory radiator. The factory radiator can accumulate loads of road debris...More Details » 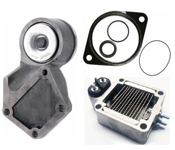 Engine Components - 94-98 Dodge 5.9L
Engine components and parts to keep your diesel running strong. From Head Gaskets and Studs to IPR Valves and Sensors, if you can't find a component just give us a call. Our parts specialists are here to get you back and running, fast. 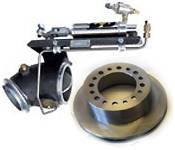 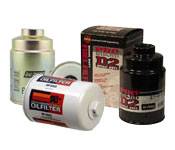 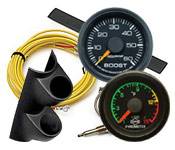 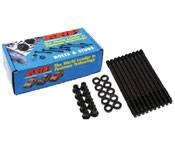 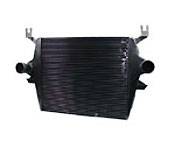 Intercoolers - 94-98 Dodge 5.9L
Intercoolers and related parts for 1994 - 1998 Dodge 5.9L Cummins 12V. Heat is one of the biggest threats to overall powertrain longevity. As a gearhead, battling excessive temperatures is an...More Details » 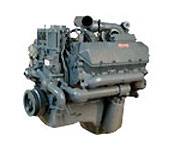 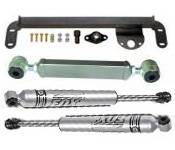 Steering, Suspension and Lift - 94-98 Dodge 5.9L
Dodge Rams have gone through many steering and suspension changes since the First Gen Dodge Ram showed up in the late 80’S. Just like anything else, most drivers are still not satisfied with...More Details » 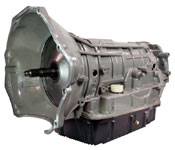