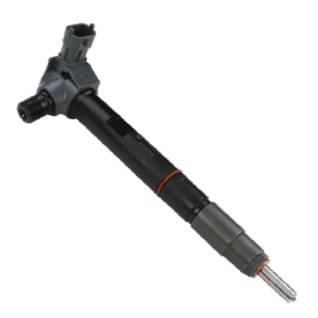 Single Injector - price is for one injector only, please select a quantity of 8 if a full set is required.

This item requires a refundable core charge - Please see notes below before ordering.

Note: while these injectors are manufactured from new Bosch injector bodies you are still required to send in your old injector or pay a core charge to offset the cost of manufacturing.

This item requires a Core Return or Core Charge

GM’s latest Duramax platform is already the most powerful to date in stock trim, and with recent calibration options, and soon to come engine upgrades, the S&S Diesel Motorsport L5P Duramax fuel injectors are sure to push L5P performance to the next level.

Through extensive testing of L5P injectors on the world’s most advanced equipment, along with proprietary in-house modifications, the experts at S&S Diesel Motorsport have developed L5P Duramax injectors that can reliably deliver more fuel than stock L5P injectors. S&S Diesel Motorsport currently offers increased flow rates of 50%, 100%, and 150% over-stock capacity; and higher flowing options are currently under development.

As is the case with all modified S&S Diesel Motorsport fuel injectors, the L5P Duramax injectors are designed for off-road use only.

Built to the highest quality standards using industry-leading components and tested on the world's best equipment, S&S Diesel Motorsport fuel injectors may not be the cheapest, but they regularly outflow the competition for the same claimed size, giving you more performance per dollar. 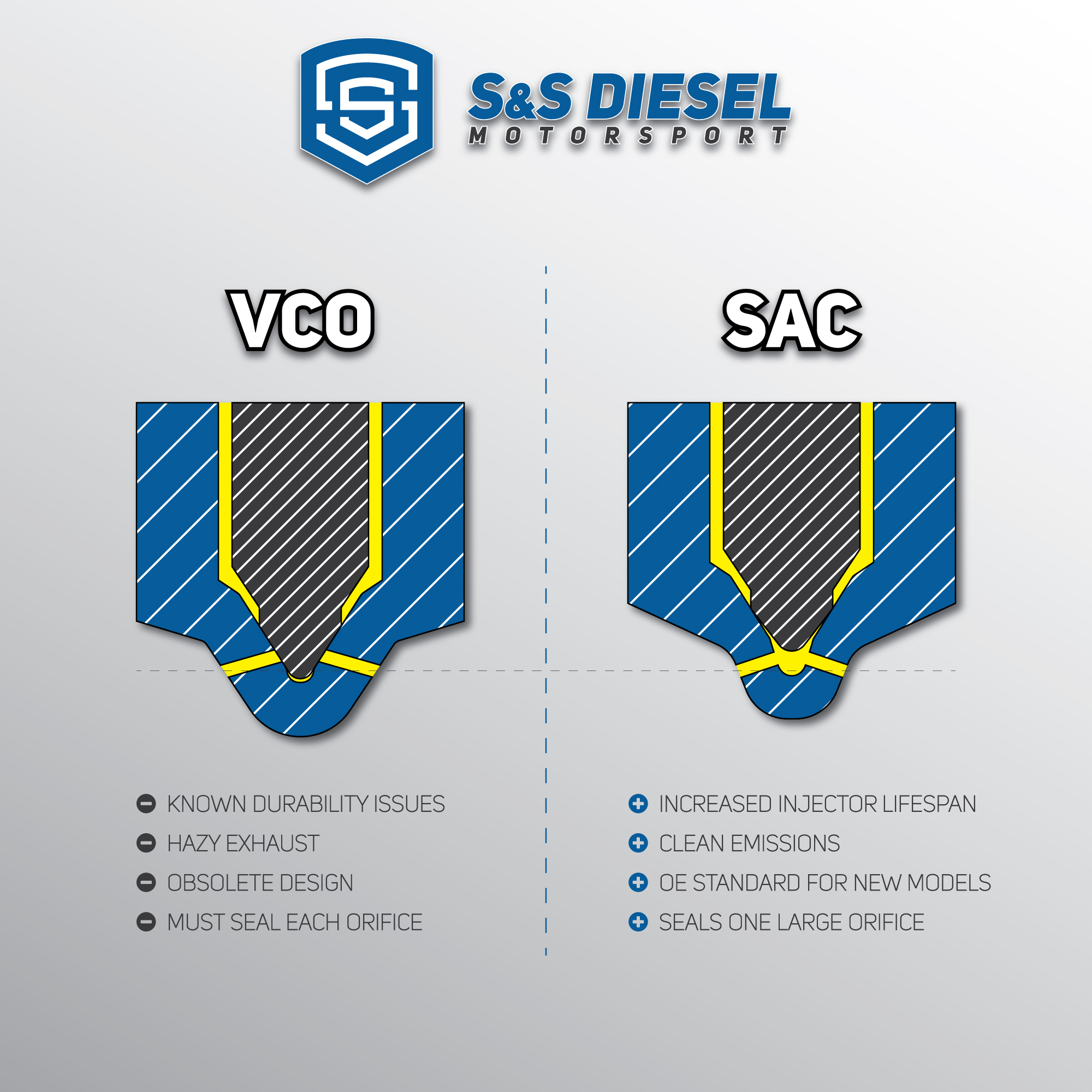 Refundable core return charge for each injector required for purchase. Core charge is refunded once we receive your old injector (typically on the same day). Returned injectors MUST be like-for-like and in remanufacturable condition in order to be accepted. You may opt to send in your old injectors before purchase to waive this charge but we CANNOT ship your new injectors until we have the old ones in hand. No exceptions.