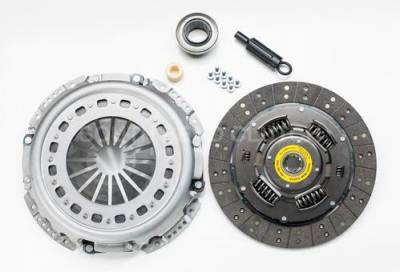 
This kit can only be used to replace an existing South Bend clutch kit that originally included a flywheel. This kit will not work with OEM type flywheels.